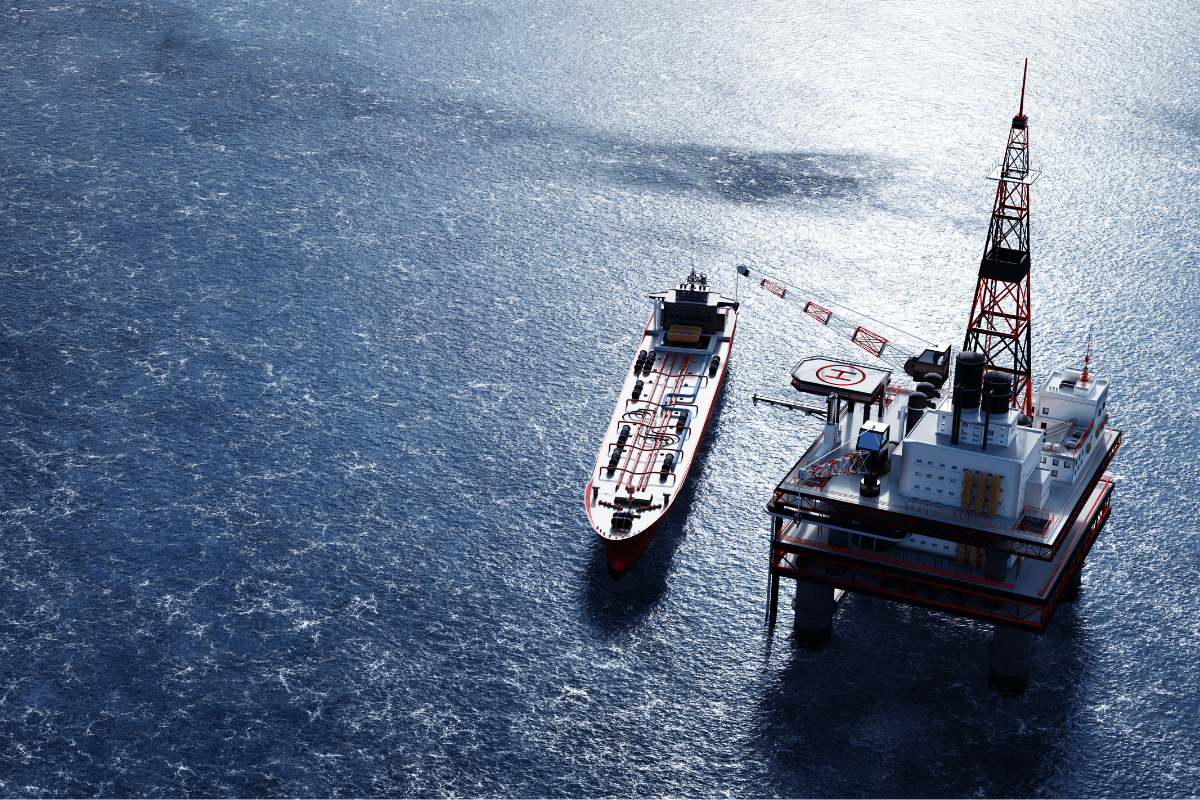 The idiocy of climate compatible oil and gas

Monday was the deadline for comments on the UK Government proposals for an assessment scheme for new oil and gas development. There are so many things wrong with the Climate Compatibility Checklist that it looks like it will simply be a tick-box exercise to say yes to anything the oil industry proposes.

Also on Monday the latest Intergovernmental Panel on Climate Change report concluded that climate impacts are happening around the world more quickly and in more severe ways than previously predicted. Perhaps not surprising since a recent UN report found that governments around the world plan to extract 57% more oil and 71% more gas by 2030 than the limits needed to keep climate change to 1.5ºC.

And the International Energy Agency stated last year that to limit global warming to 1.5ºC, there should be “no new oil and gas developments” anywhere in the world, and that oil and gas production must decline.

Denmark, France and Ireland have closed the door on new applications and twelve countries plus California and Quebec have signed up to the new Beyond Oil and Gas Alliance. Instead of heeding any of this international advice, the UK Government has come up with the wheeze of the Climate Compatibility Checklist, telling us that it will make sure any new oil and gas developments will only destroy the planet in a way that is consistent with the UK’s net-zero by 2050 aim. How comforting.

One major problem is that it is only likely to apply to brand new applications, so it will not even cover the 46 schemes already in the pipeline, together unleashing a further 2.1 billion barrels of oil and gas, nearly half of the proven reserves remaining in UK waters.

The iconic Cambo proposal is on hold after massive public outrage last year, but this was a decision made by investors and industry, not a strategic choice made by government. It is rumoured that the UK Government is about to give the go ahead to another six of these pipeline schemes. To their credit the Scottish Government have called for the Checklist to apply to all schemes that have not started yet.

The official advisors on climate, the Committee on Climate Change, have sat on the fence somewhat but said clearly that there should be tighter limits on production and a presumption against new exploration for oil and gas. They also said that the way out of repeated energy price crises is to invest in energy efficiency and more renewables energy generation, not more oil production.

Their submission makes no allowance for Scotland having more ambitious climate targets to meet, which mean an even more urgent need to transition away from oil and gas is required here.

Not a drop of oil nor a whiff of gas can be ‘climate compatible,’ it is all making climate change worse. The only credible Climate Compatibility Checklist would be one that asks ‘is it a fossil fuel proposal?’ and if the answer is yes, the Checklist concludes ‘not allowed.’

The Climate Compatibility Checklist is a scam designed to enable business as usual. Even if it could be made to work in some way it would be too little, too late.

Dr Richard Dixon is Director of Friends of the Earth Scotland. A version of this article appeared in The Scotsman on Thursday 4 March 2022.