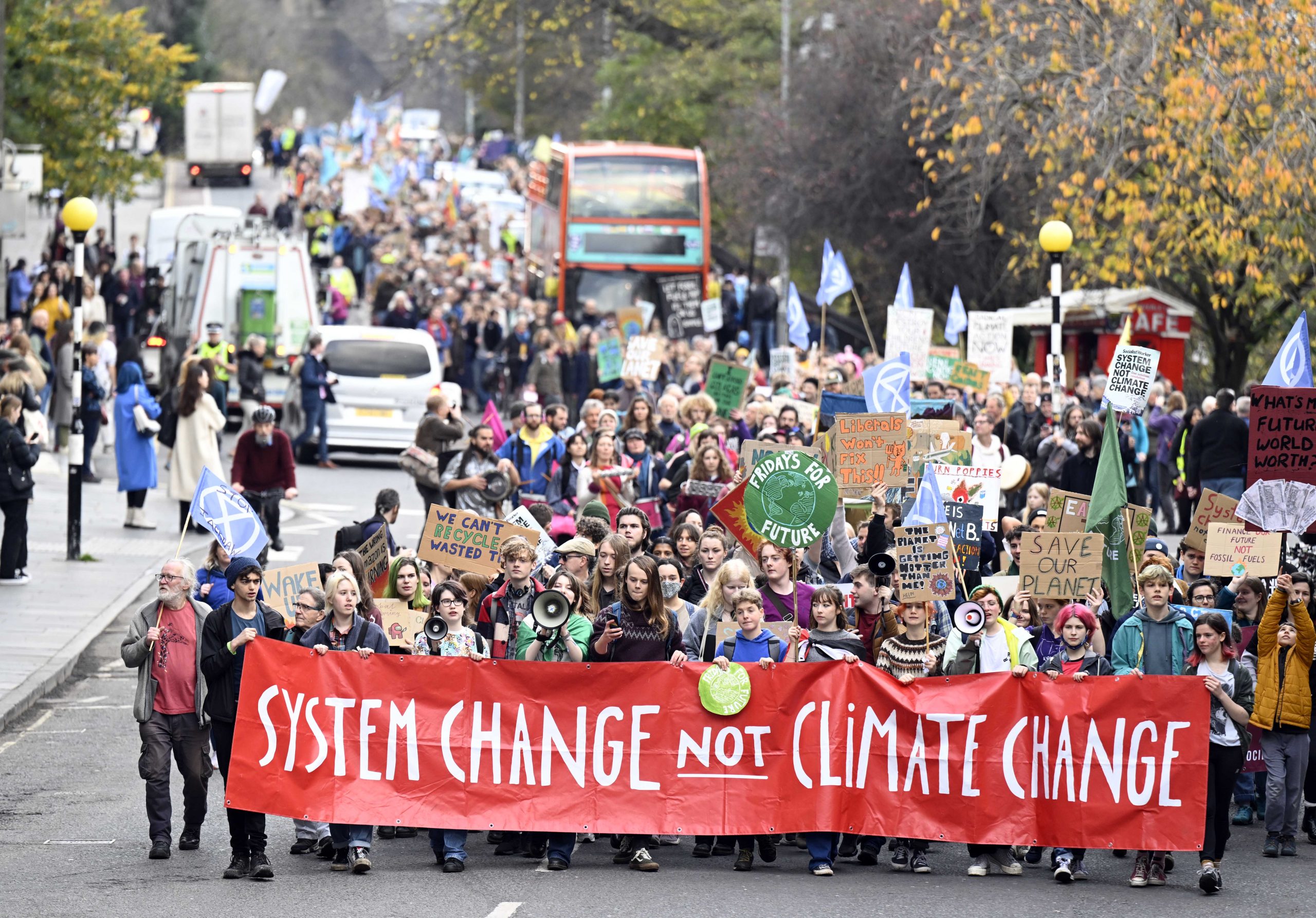 2022 has been a year of big climate action. There are fantastic people-powered campaigns happening across Scotland and beyond. Communities are coming together to look after each other and build that positive future we know is possible.

We can’t pretend that we have secured all the progress that is needed, but it is vitally important that we recognise and celebrate the successes we have achieved together.

These victories are thanks to the people who have got involved in taking action – whether that is coming to events, challenging their politicians, sharing things on social media or bringing people together.

Special thanks must also go to official members of Friends of the Earth Scotland whose financial support enables us to keep campaigning on these issues.

New incinerators have been banned

In June, we celebrated as the Scottish Government announced it would ban new incinerators, curbing the expansion of this wasteful practice for good. This followed an independent review on incineration taking place, and we called for a moratorium on burning waste as part of this. There was widespread public support for banning incineration, and over 1,100 of you contacted the review to tell them what you thought which resulted in this crucial move.

Councils have voted to stop investment in fossil fuels

Just last month, we had a very important breakthrough as City of Edinburgh councillors voted in favour of ending the fund’s £229 million investment in fossil fuels. This fantastic result came just a few weeks after East Lothian councillors voted unanimously to support divesting the Lothian Pension Fund from fossil fuel companies. In the west of Scotland, South Lanarkshire Council joined Glasgow City Council in voting in favour of divesting the Strathclyde Pension Fund.

Read more about the progress of the divestment campaign this year

Tireless campaigning has kept the dangers of new fossil fuels on the agenda this year. Spotlighting plans for new fields like Jackdaw and Rosebank has forced politicians to come out against these proposals. This action and public scrutiny has forced the Scottish Government to state their strongest opposition yet to new oil and gas extraction, saying that increasing oil and gas extraction is not the answer to the climate or cost of living crises. We still need them to go further and commit to an end date for oil and gas put the pressure is working

Buses are now free for under-22s

At the beginning of the year, the Scottish Government brought in free bus travel for under-22s.  This a great start in making public transport a key public service, and will really help young people to access opportunities. We’ve been highlighting the need for it to be rolled out much more widely and for greater regulation of buses, and have helped local communities to stop bus cuts across Scotland.

Read more about the progress of our transport campaign this year

We’ve successfully campaigned for an Offshore Training Passport to standardise training qualifications required to work in offshore oil and renewable energy. Currently offshore workers are often forced to duplicate their existing training in order to transition to renewables, largely out of their own pocket. To fix this injustice, we’ve put forward amendments to the UK Parliament, brought a debate to Holyrood and put a spotlight on this issue in the media.

Thanks to the campaigning of climate activists, trade unionists and offshore workers themselves – OPITO, the oil training body, committed in May 2022 to create an Offshore Training Passport that will be operational by the end of 2024.

We have worked hard to combat the greenwashing and to raise awareness of carbon capture and hydrogen throughout these past 12 months.  We worked with expert film makers and produced some new fun and informative animations on hydrogen and CCS that highlight the real concerns associated with relying on these technologies. We’ll keep working to expose these technologies as distractions from the real climate solutions that we need.

Read about our work on challenging these technologies

In 2023 we will continue to build the people-powered movement we need. Join us to be a part of that movement.

Become a member of Friends of the Earth Scotland
This site uses cookies to store information on your computer. To find out how we use them please view our Privacy Policy.Accept AllNo Thanks
Manage consent